From 2018 to 2020, Davis MacIntyre & Associates conducted four phases of archaeological work for the twinning of Highway 104 between Sutherlands River and Antigonish. These phases included a desktop and reconnaissance in 2018, followed by shovel testing of historic features and elevated potential areas identified within the impact zone in 2019. In 2020, formal excavation of two cellars was undertaken, with monitoring conducted during construction activities later in the year.

The reconnaissance identified 30 historic features and over 60 areas of elevated potential for precontact and historic archaeological resources in a large, wide, study area. This information was taken into account when designing the final alignment and therefore, only 21 locations were re-examined and shovel tested. Of these locations, most were negative for archaeological resources and ultimately, only two historic cellars were anticipated to be impacted. Formal testing of these features allowed for information on the date of occupation, the occupants themselves, and the depth and amount of archaeological deposits to be gathered.

The first cellar was found to represent a "frontier" type occupation, dating to when European settlement was just beginning in Antigonish County and was likely occupied from at least 1829 to 1849. The second cellar was interpreted to represent a slightly later date, housing the second generation of immigrants living in rural Victorian Nova Scotia, dating to the late 19th and early 20th centuries. One of the cellars was ultimately completely removed during construction activities. The formal testing and subsequent monitoring allowed for the feature to be recorded before it was destroyed, and for that information to join the collective archaeological knowledge of Nova Scotia. 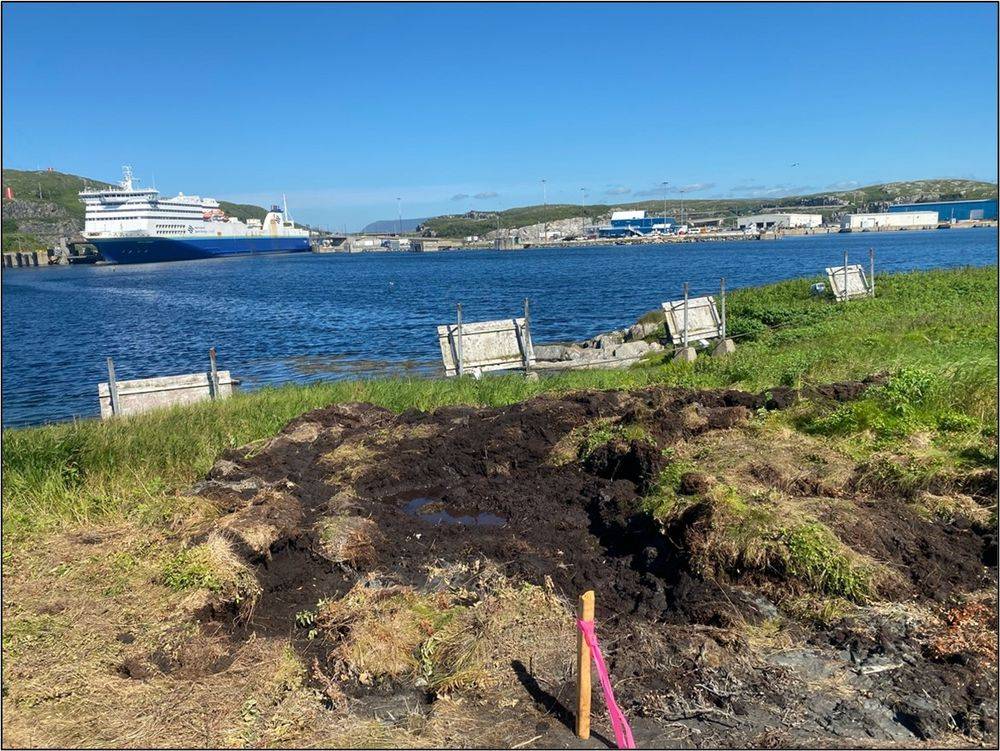