In 2016 and 2017, Davis MacIntyre & Associates conducted one of our largest projects to date: the relocation of a portion of a historic cemetery in downtown Halifax. The Methodist Burying Ground had been established in 1793 and served the community until 1844. Two churches and a schoolhouse were built over the burying ground in the 19th century, with a church hall constructed over much of the remainder in the 1950s. The 1950s church hall was scheduled for demolition and re-development. Once the floors were removed, the archaeological work began to locate burials, excavate them, and re-inter them in a crypt in the basement of the church.

The archaeological work identified the remains of at least 243 individuals of all ages and backgrounds from a variety of burial features, including single wooden coffin burials, multiple coffins burials, and mass graves. While most of these individuals are associated with the Methodist community, fifty-four individuals are believed to have been moved onto the site from the neighbouring poorhouse. The archaeological work allowed the burials to be identified and respectfully moved to avoid their destruction during construction, and also provided invaluable information about the Methodist community, and broader Halifax population, in the early 19th century. All grave good items were re-interred with individuals, and those people who were buried together were re-interred together. Individuals of probable Mi’kmaw ancestry were cared for and re-interred as directed by Mi’kmaw elders and leaders. 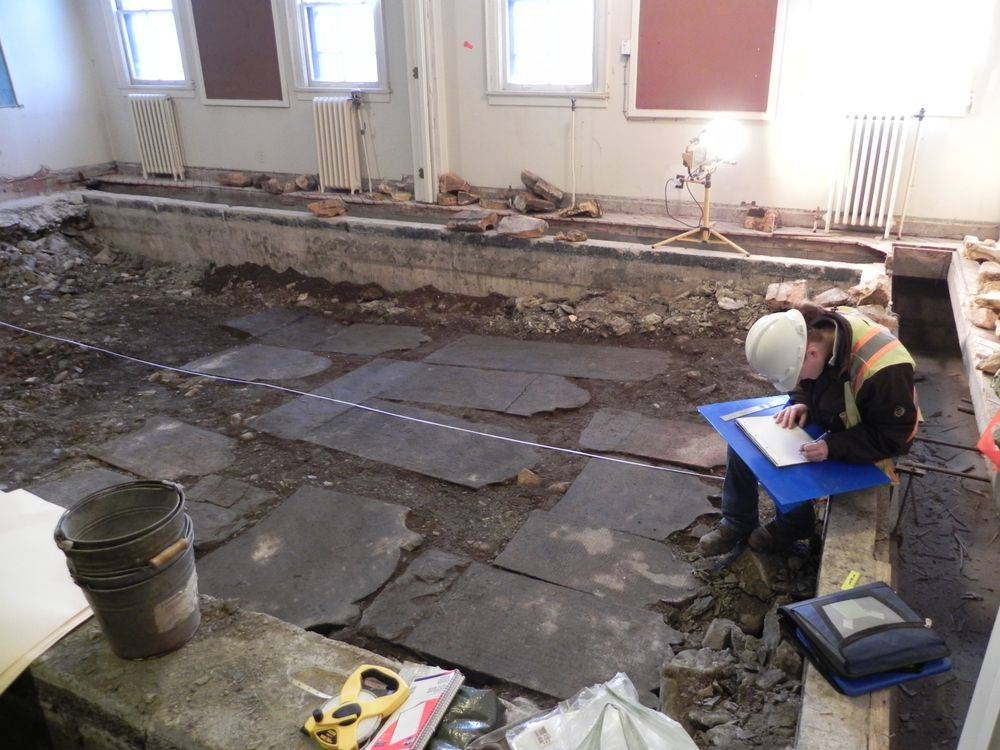 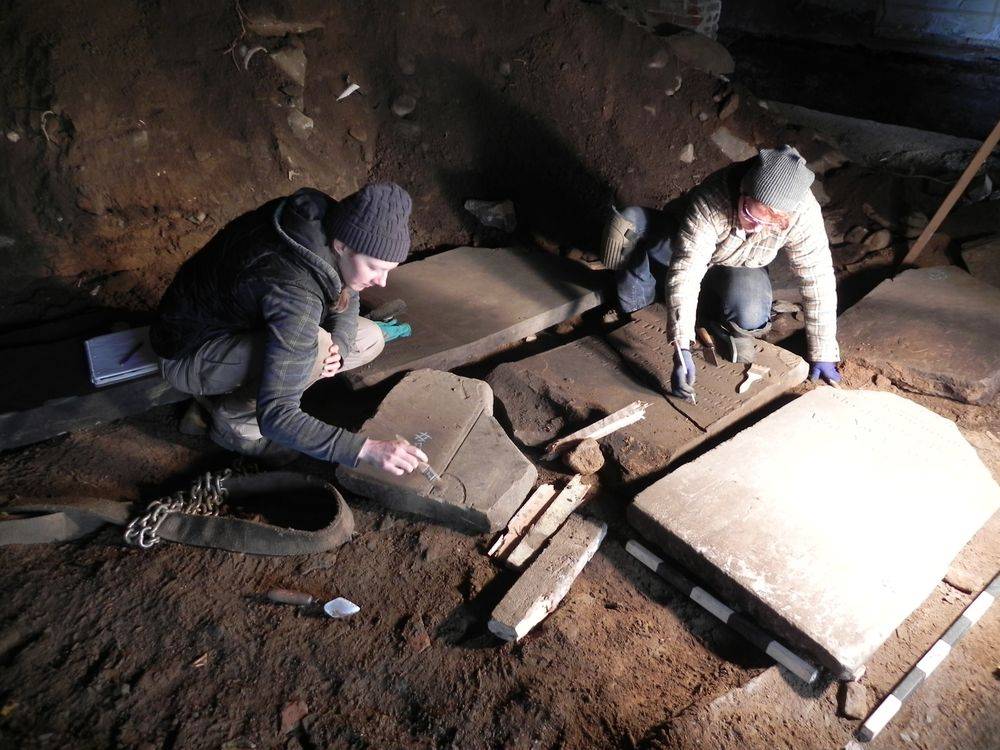 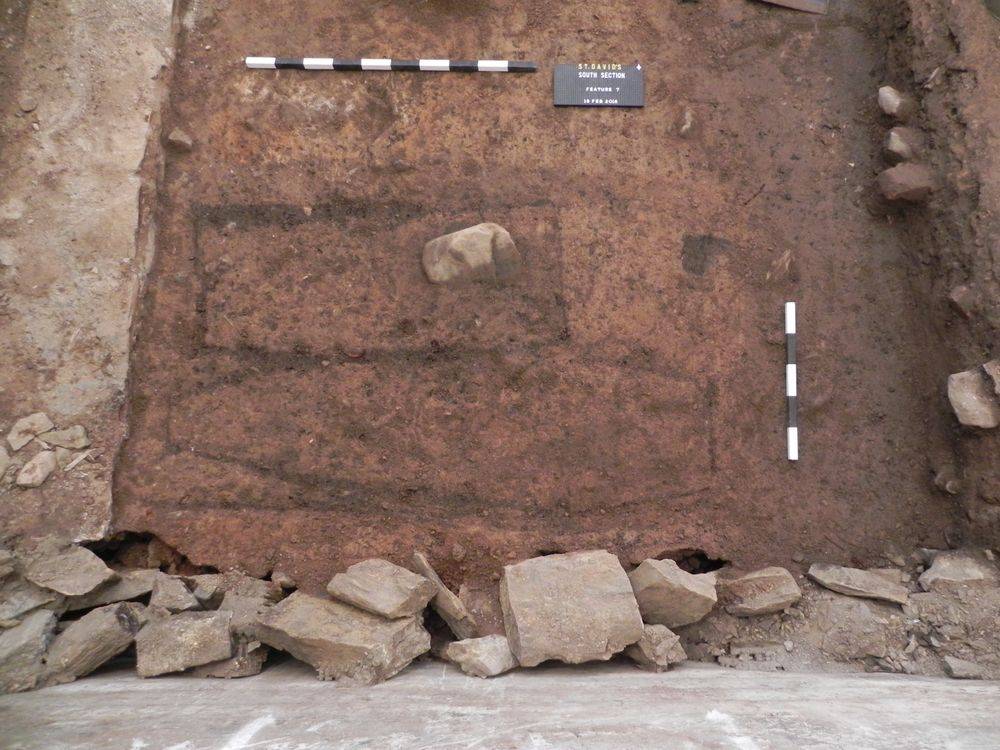 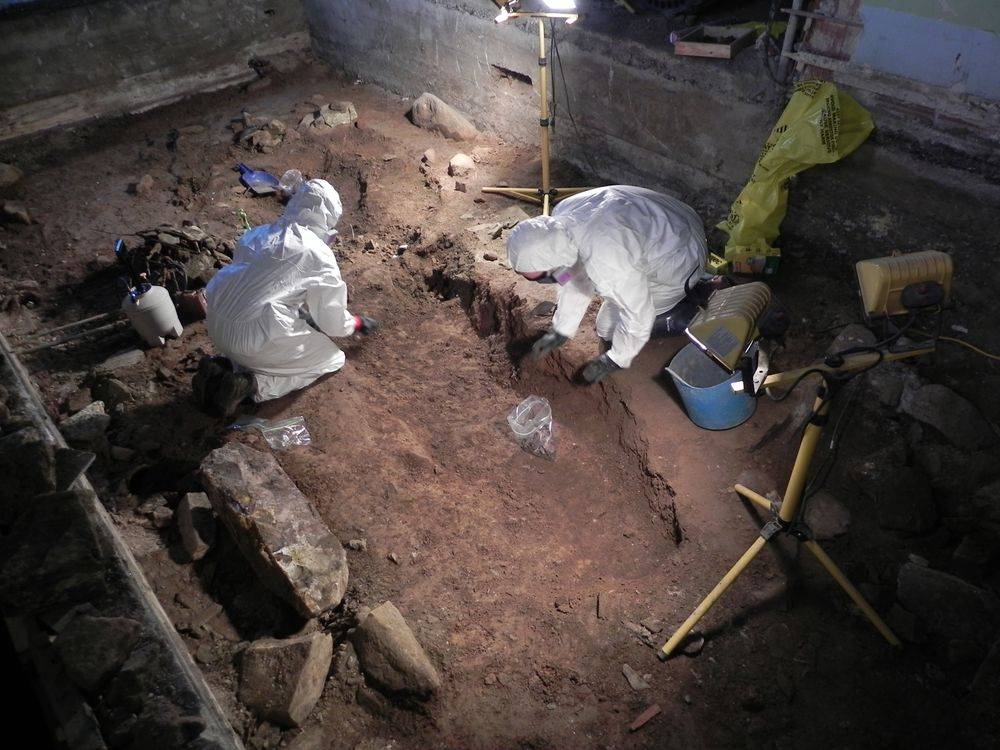 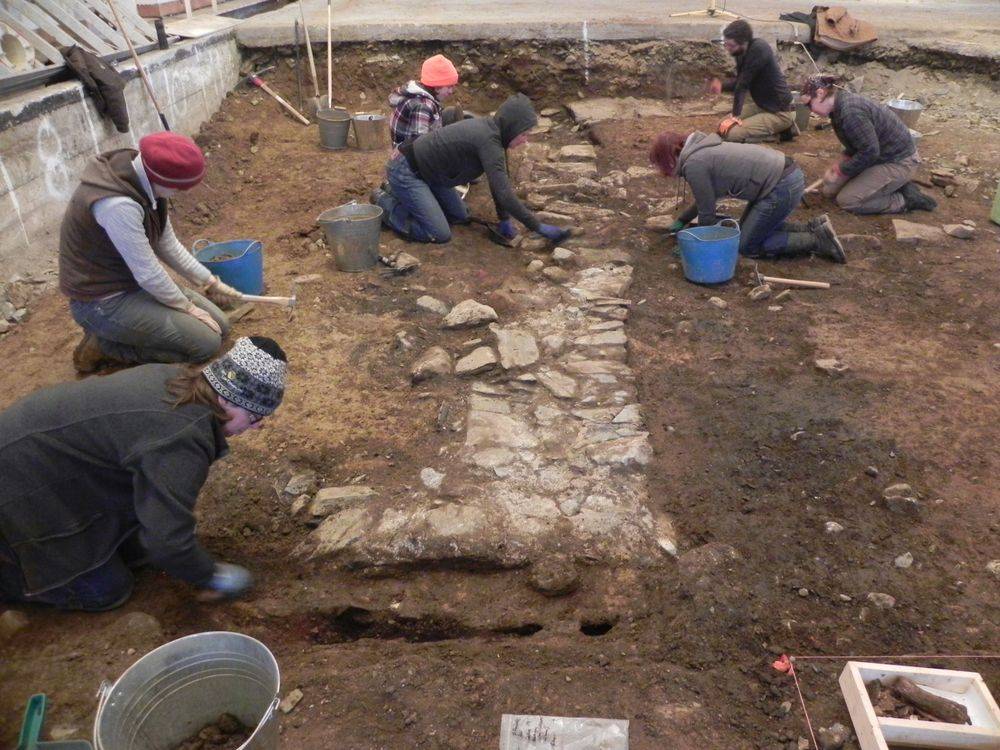 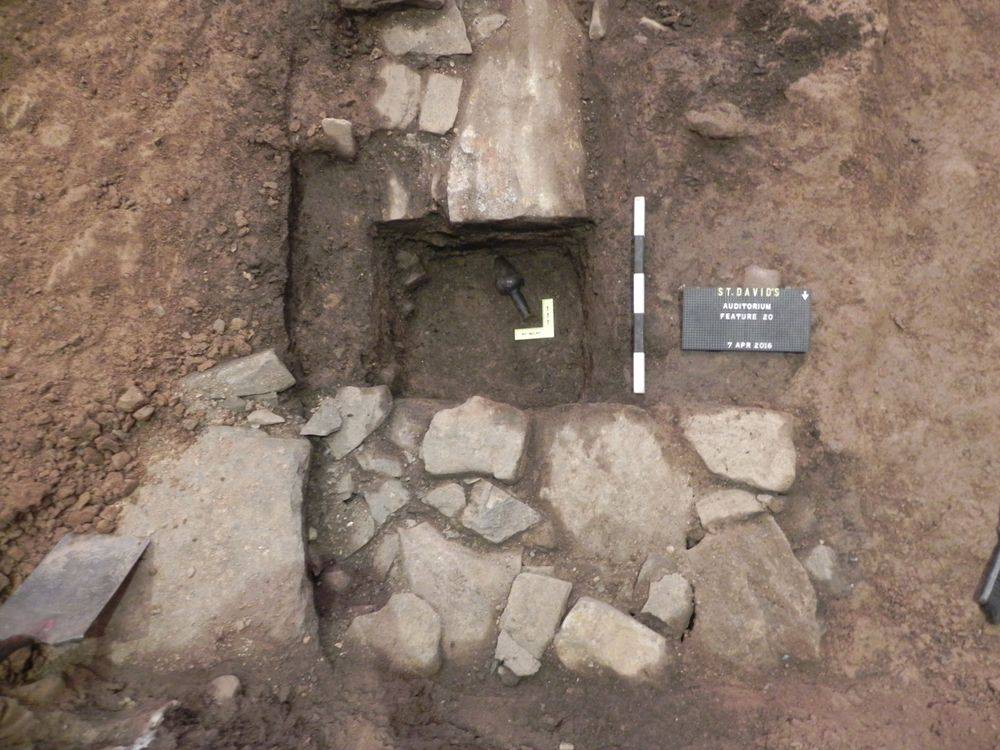 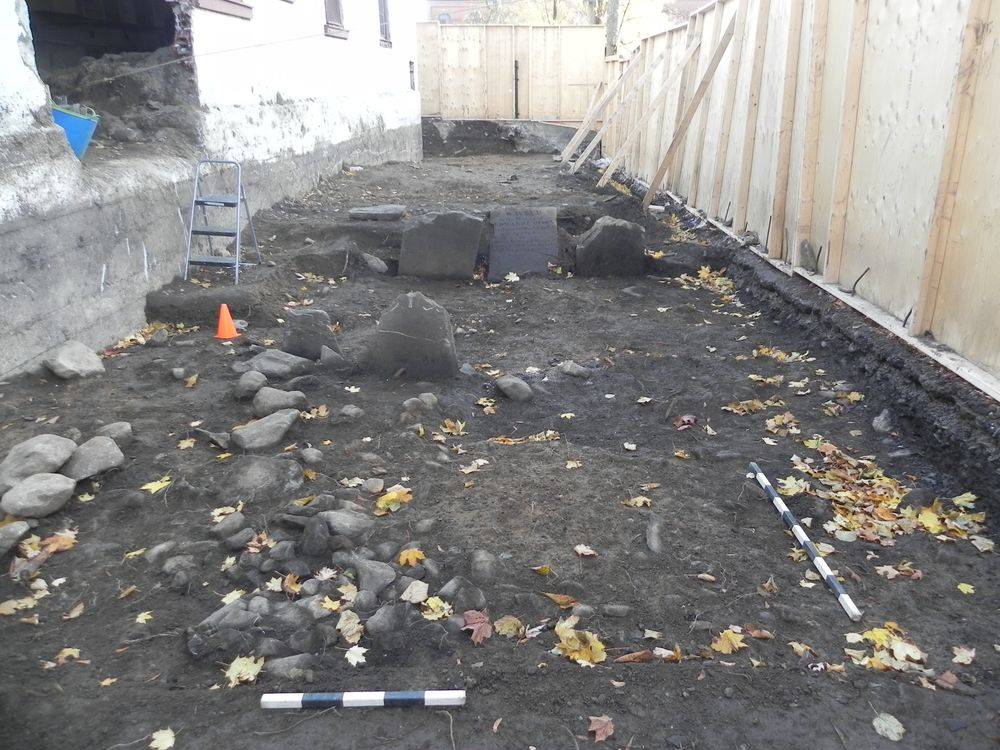 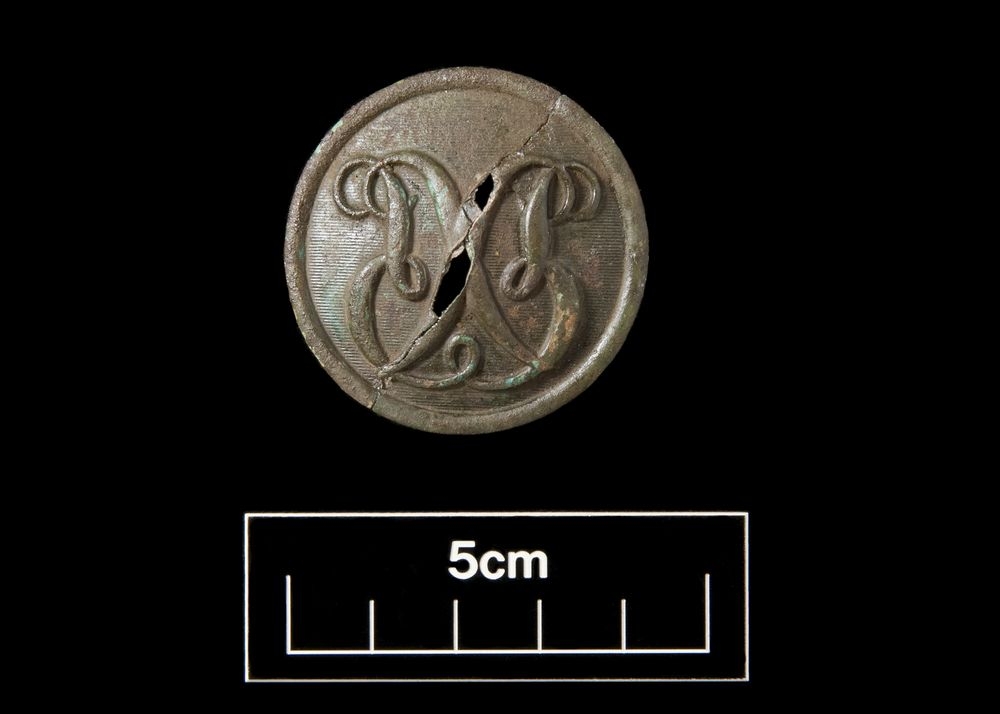 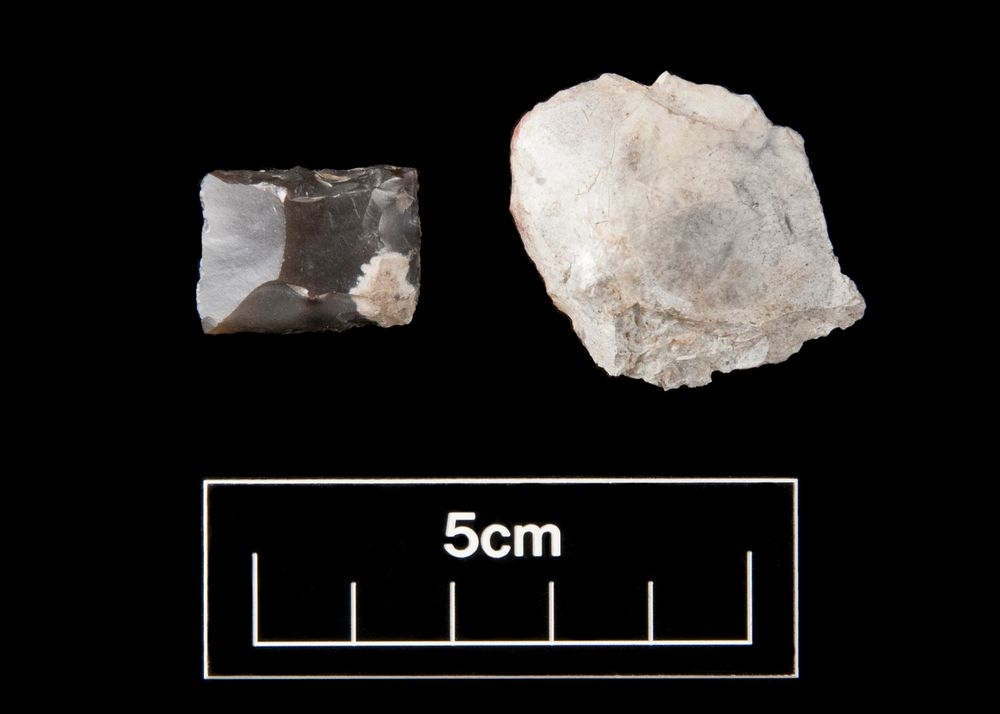 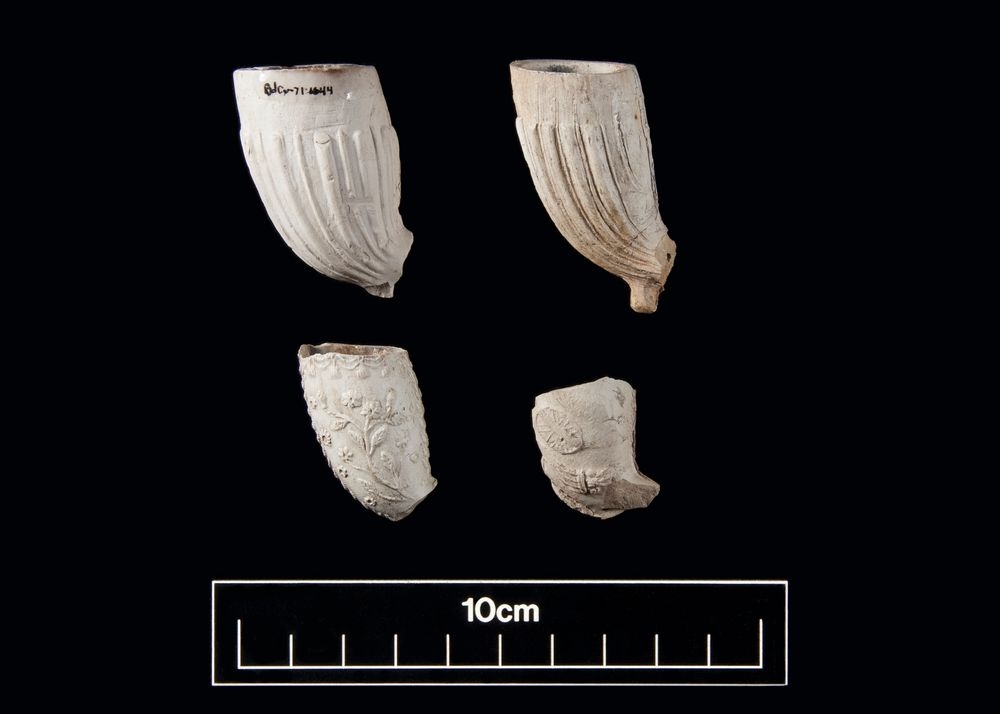 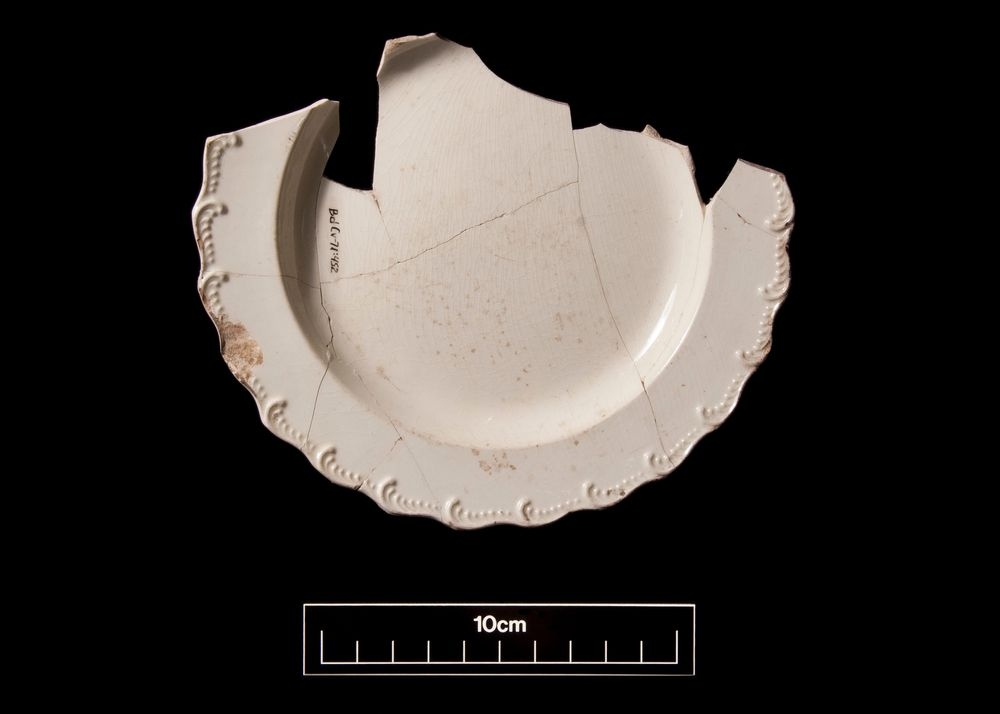 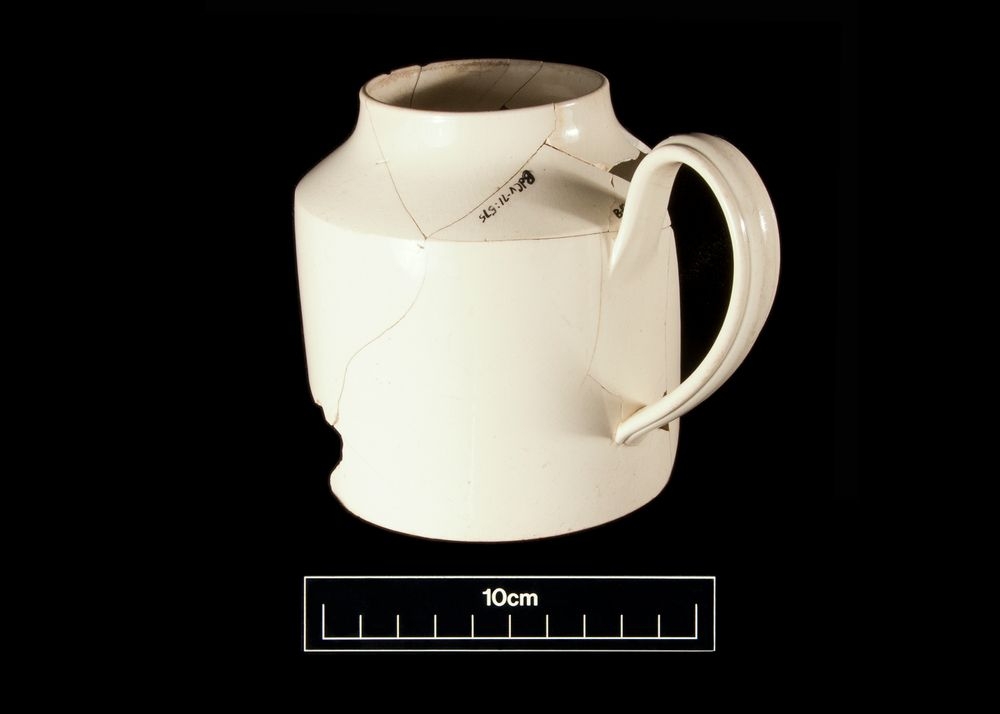 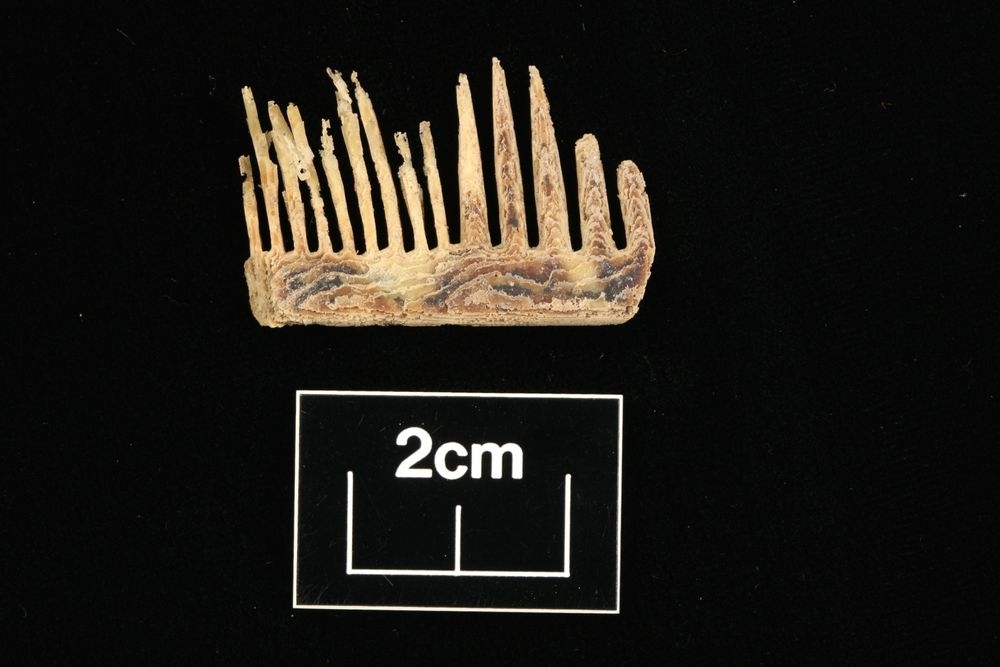 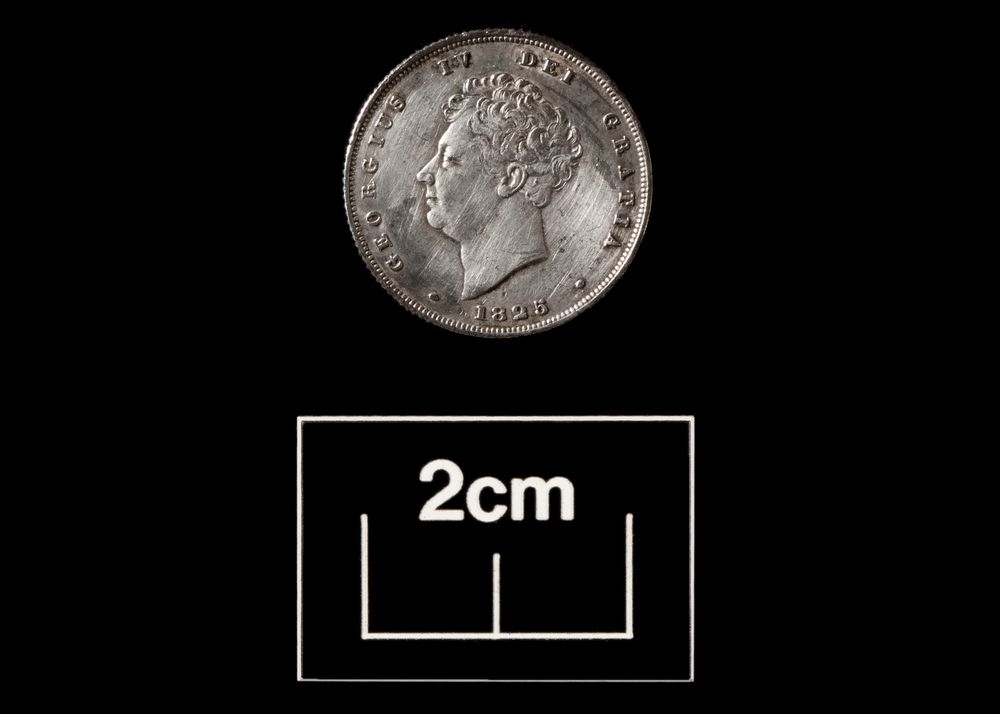 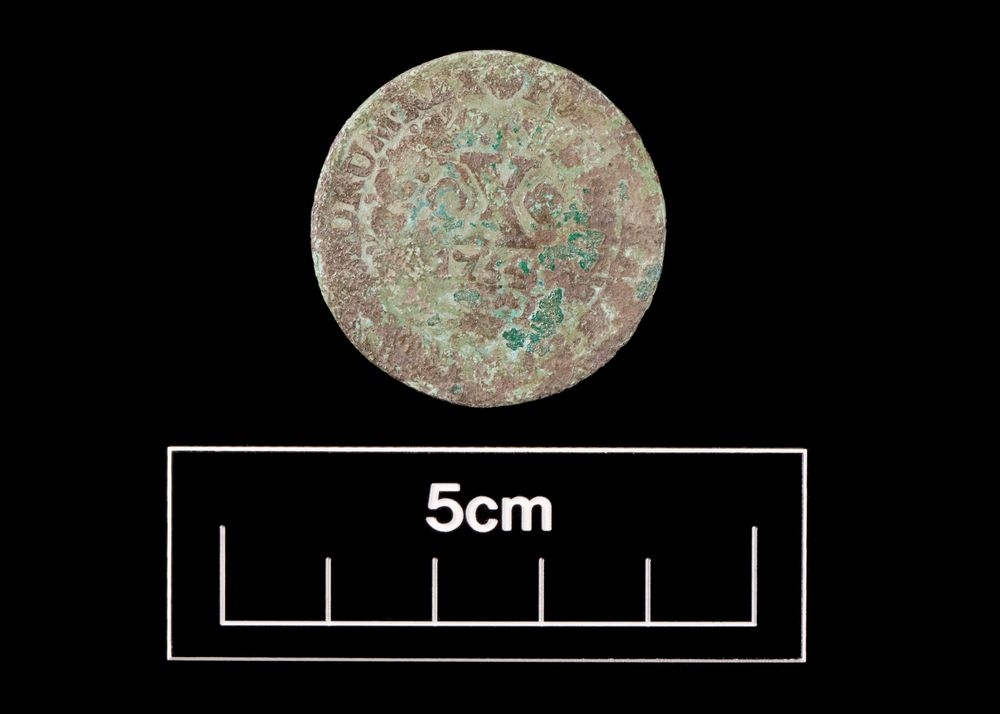 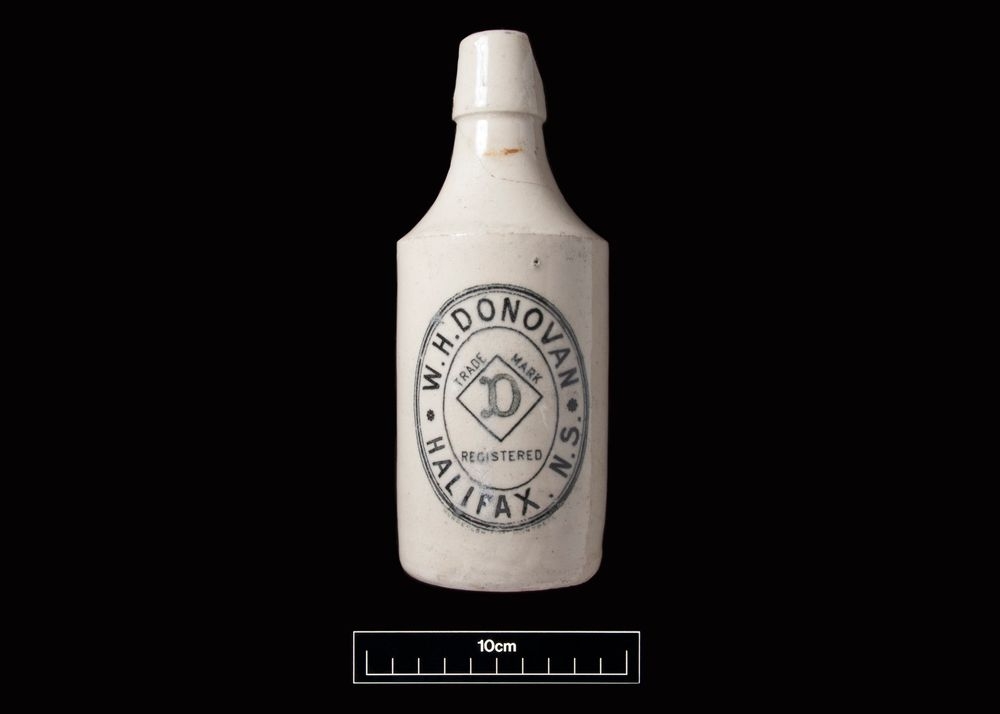