This project has been a valuable exploration of the nature of archaeological deposits preserved – or not preserved – under the city’s streets, as opposed to within the property blocks themselves. None of the features or resources encountered during the project appear to be unique or individually significant, though few if any similar features have been previously documented as part of an archaeological project. Rather, they are important pieces in a larger understanding of the daily function of the past city.

Sewers, hatchways, small middens, and front steps all help to form a picture of an evolving city, with sewage finally sealed below the street but still a scene of bustle, encroachment by porches and hatchways, and perhaps a few pockets of garbage deposited when city officials weren’t looking. Rather than a site reflecting a single family or business, these streetscape features help reflect the interconnectedness of the city’s former residents. 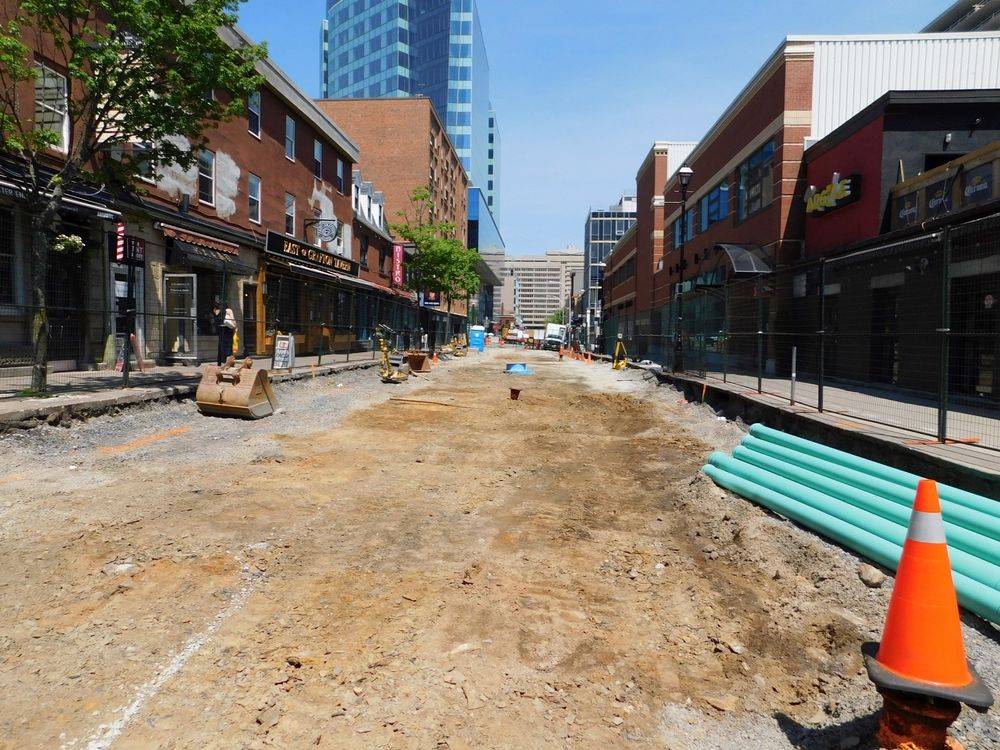 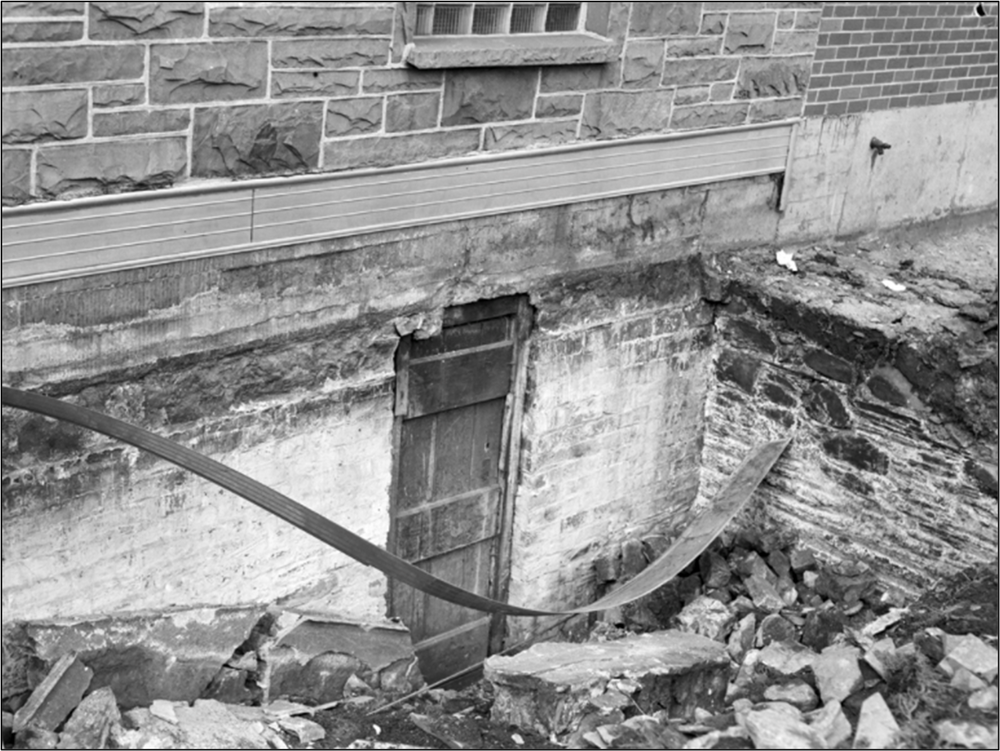 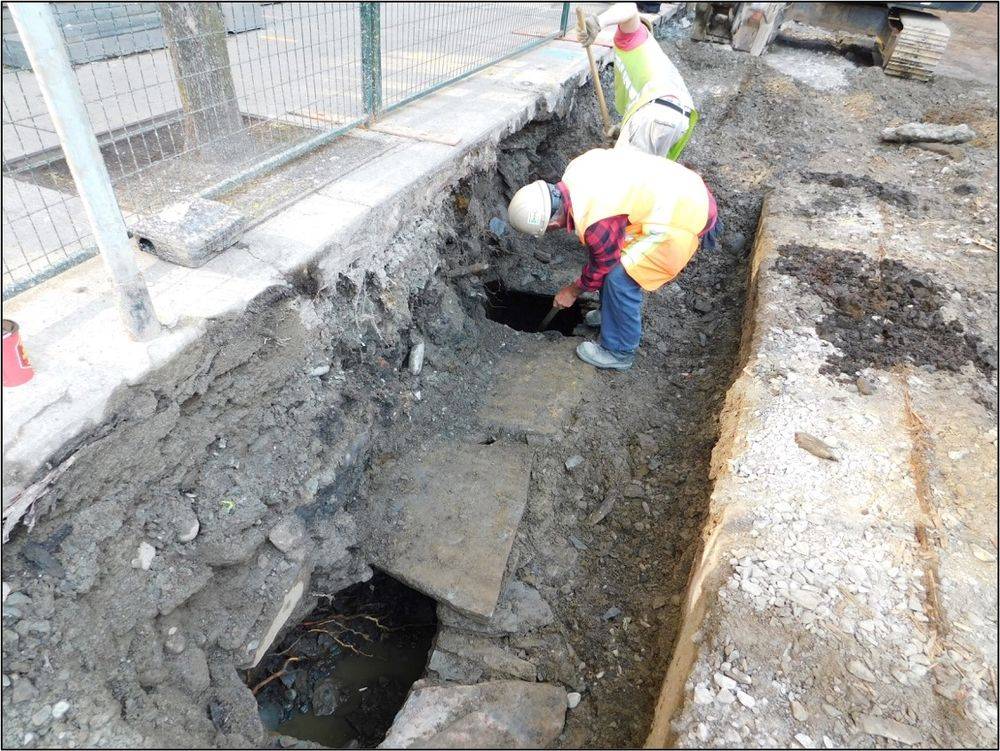 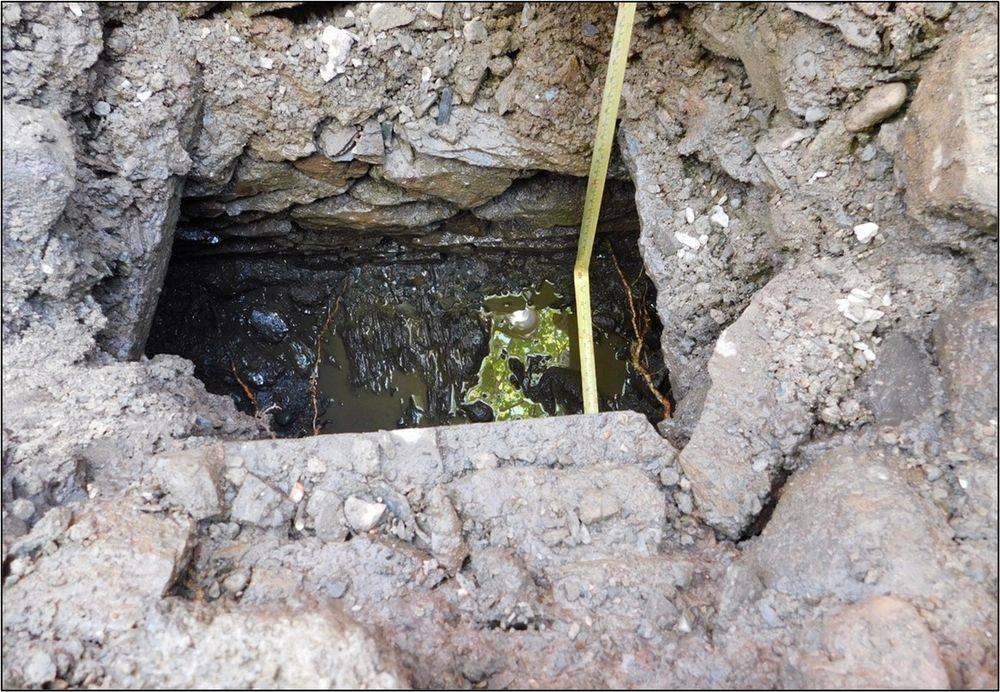 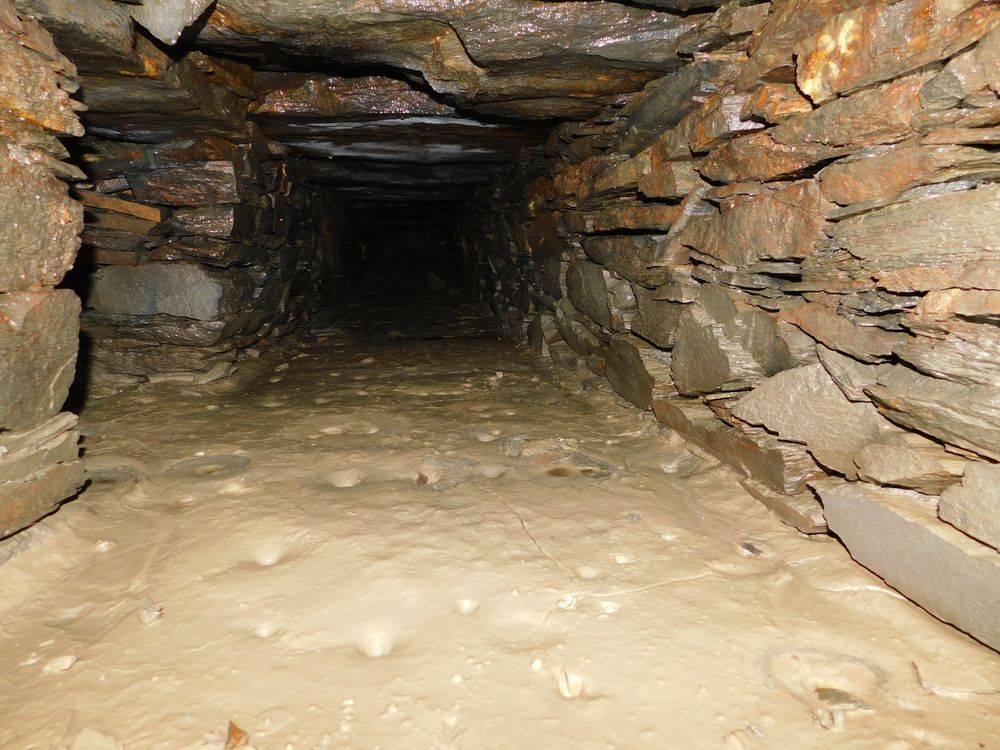 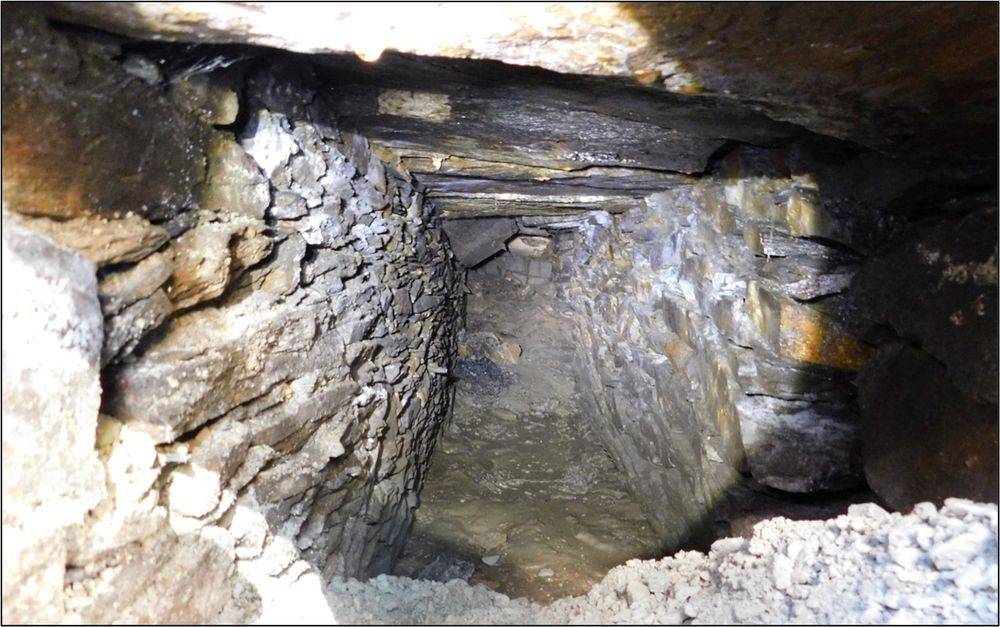 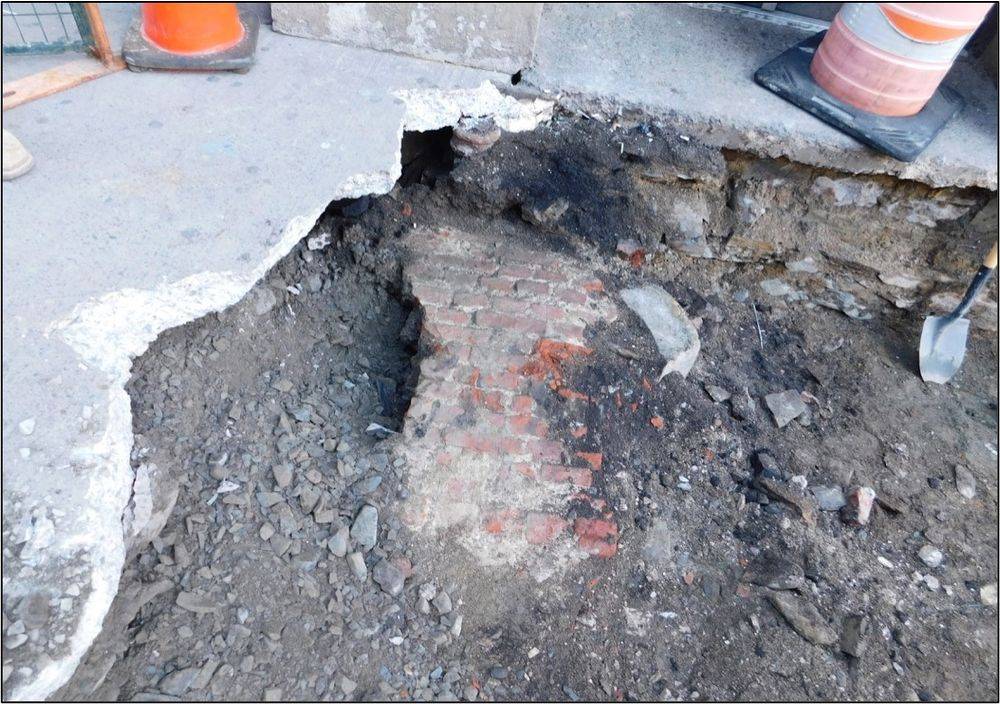 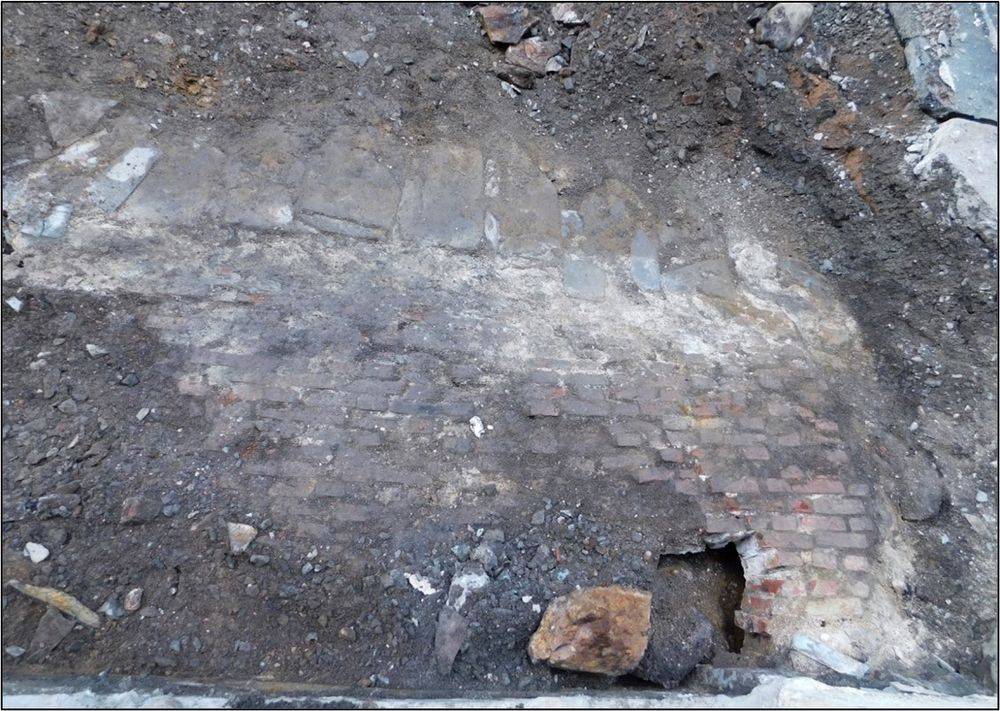 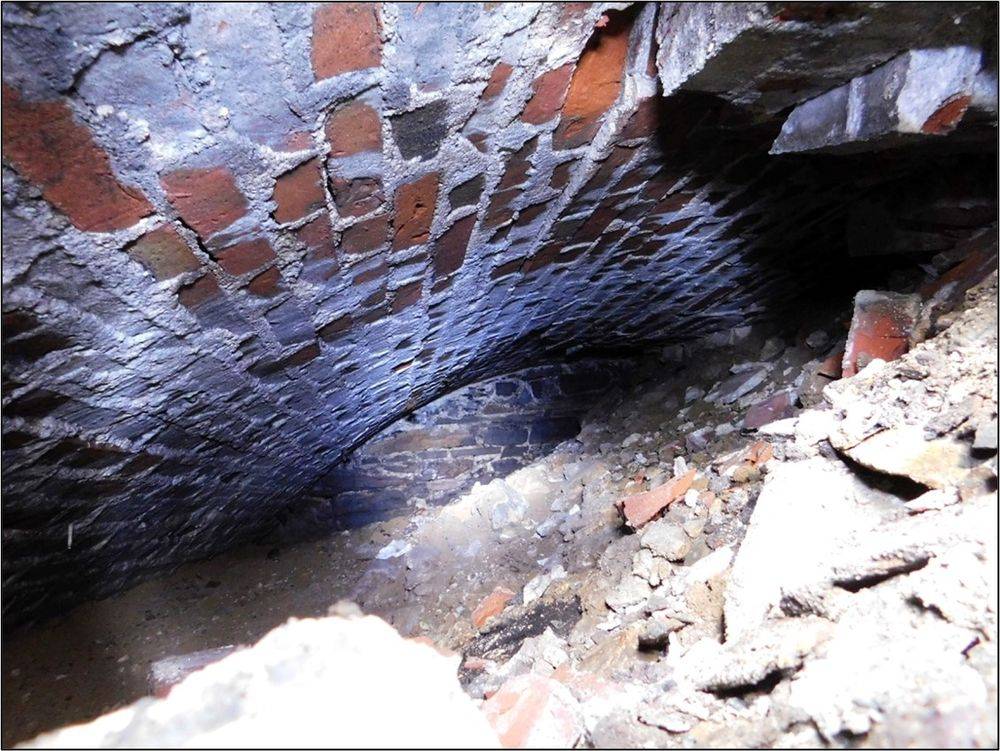 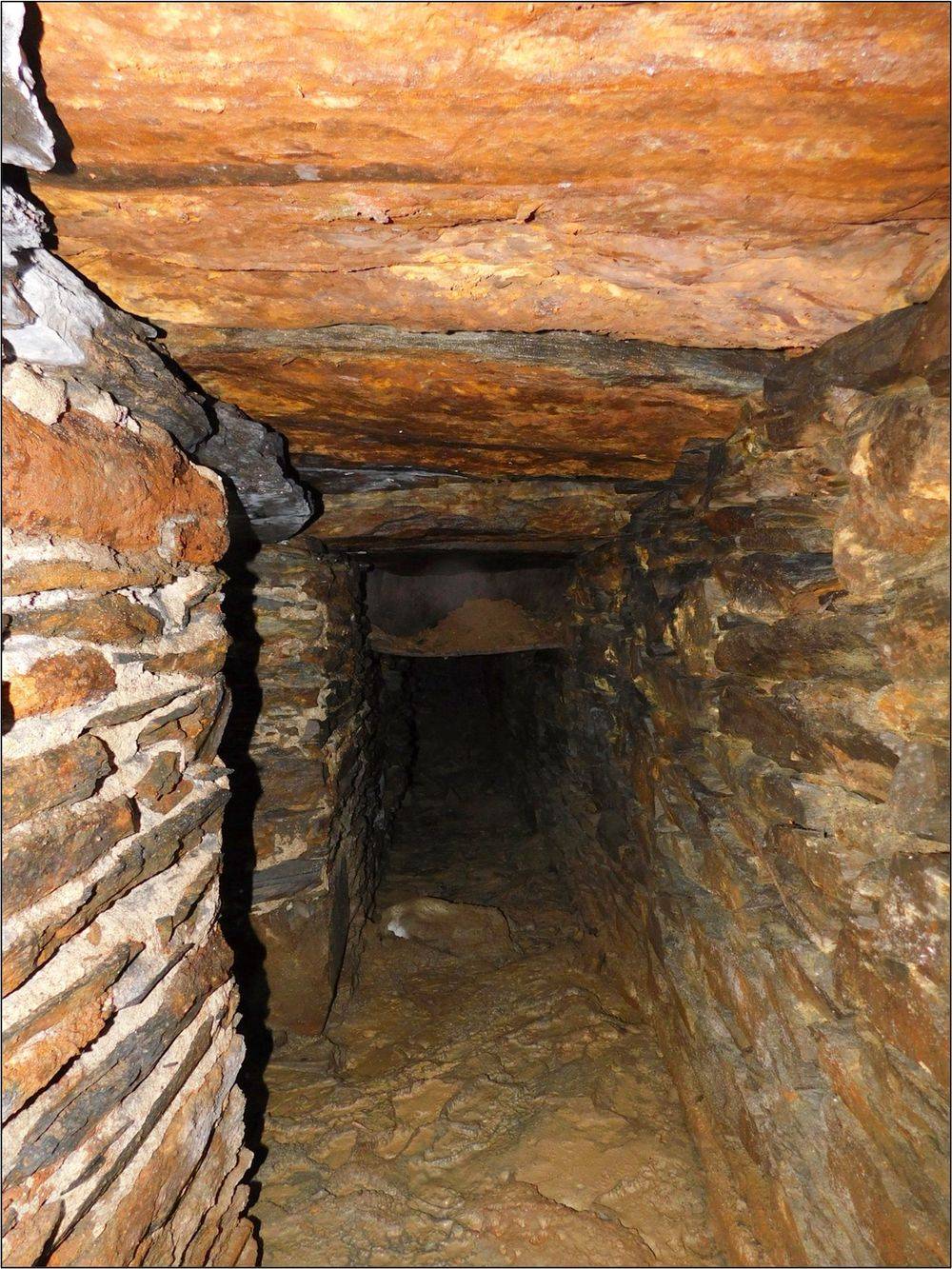 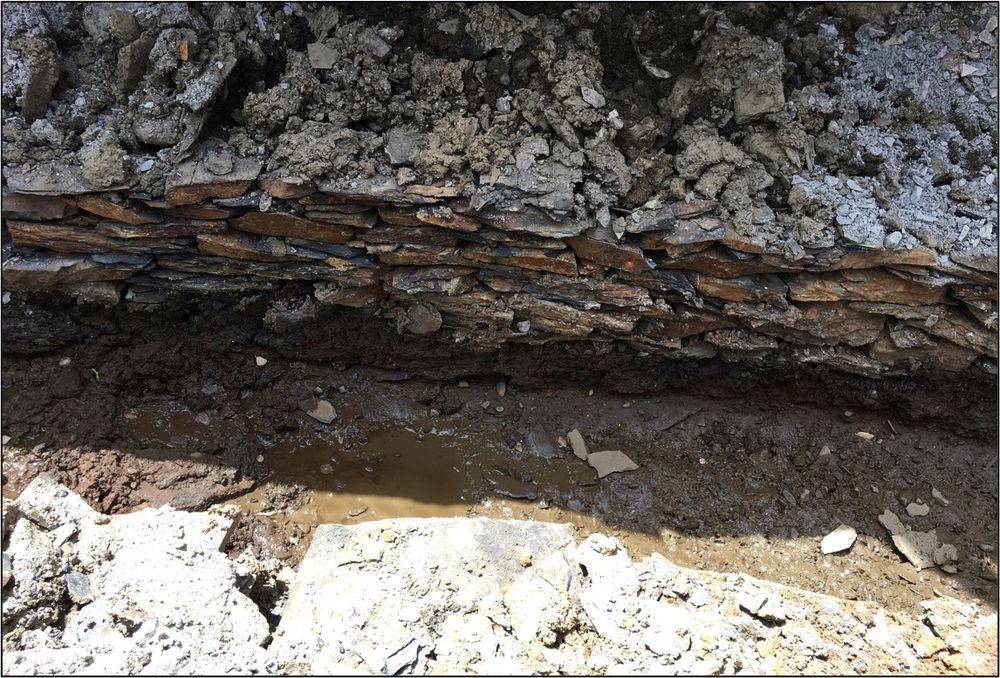 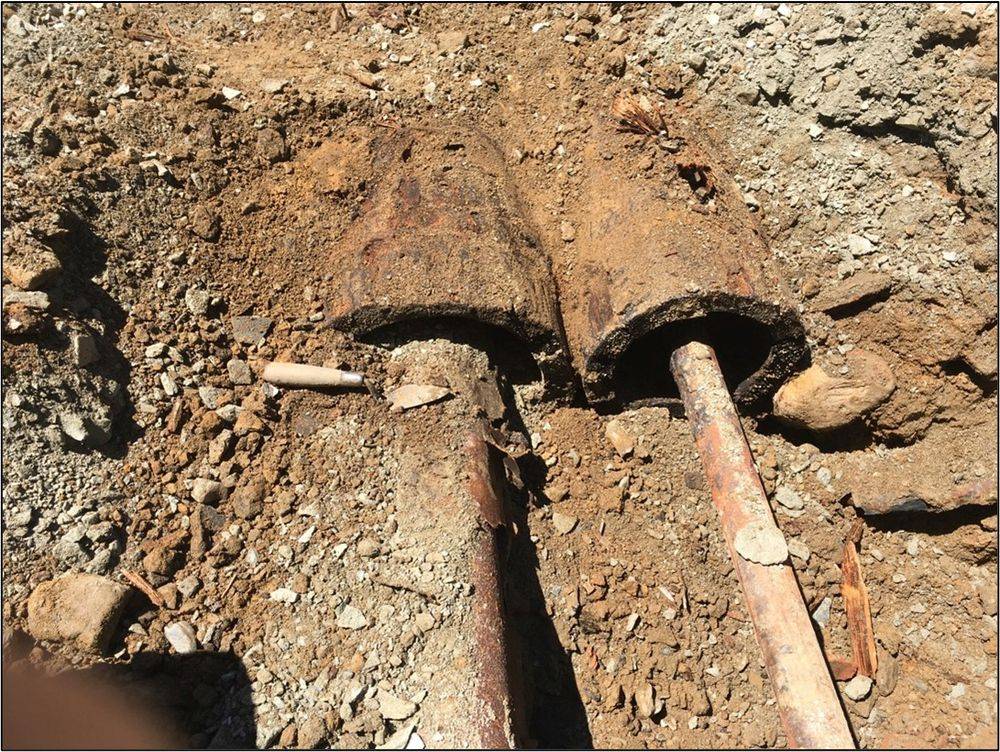 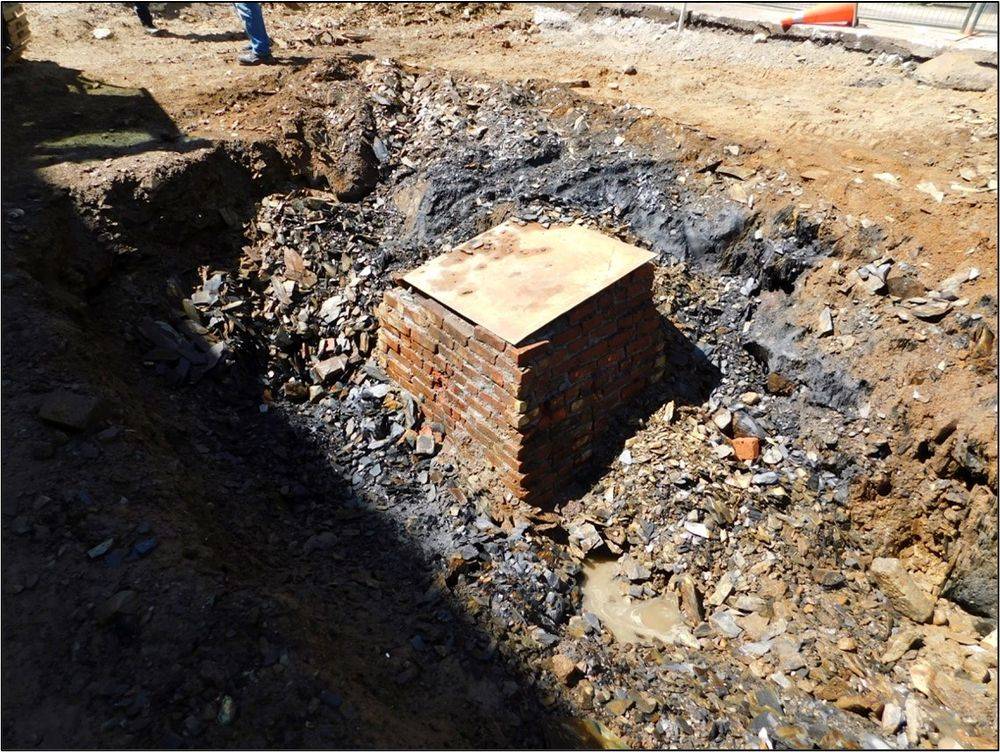 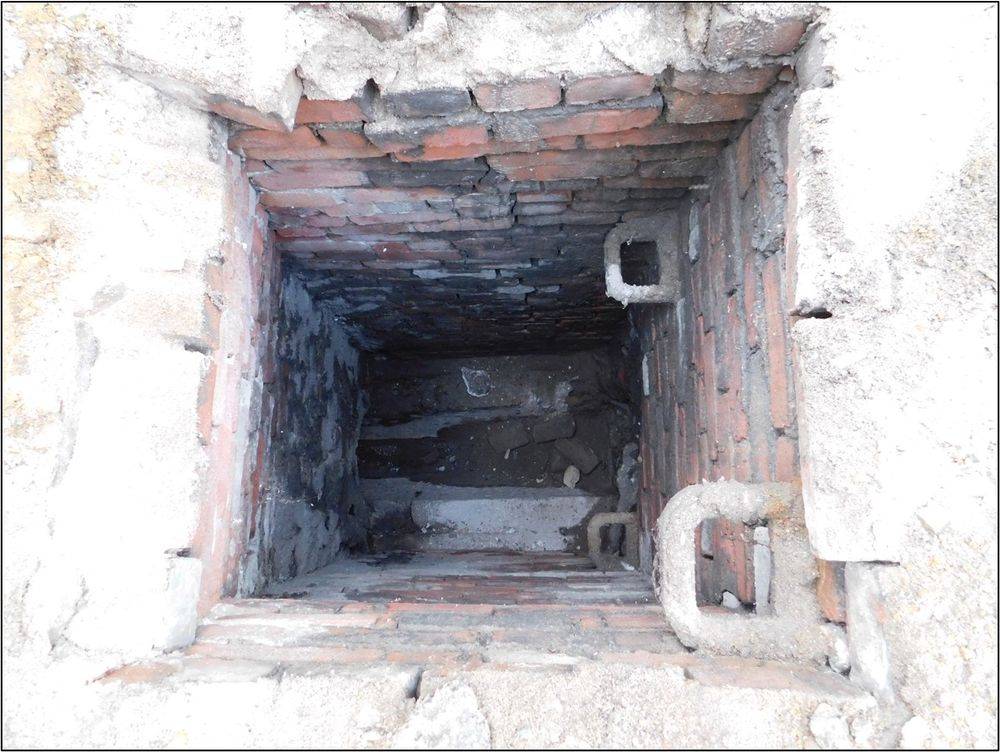 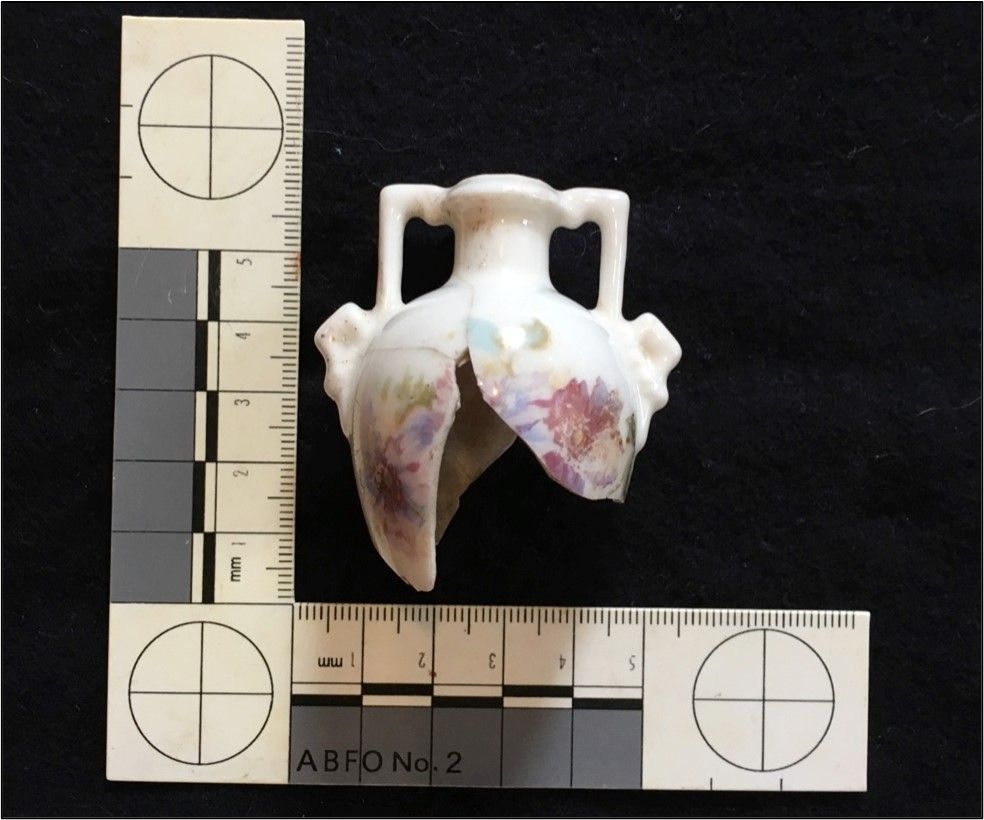 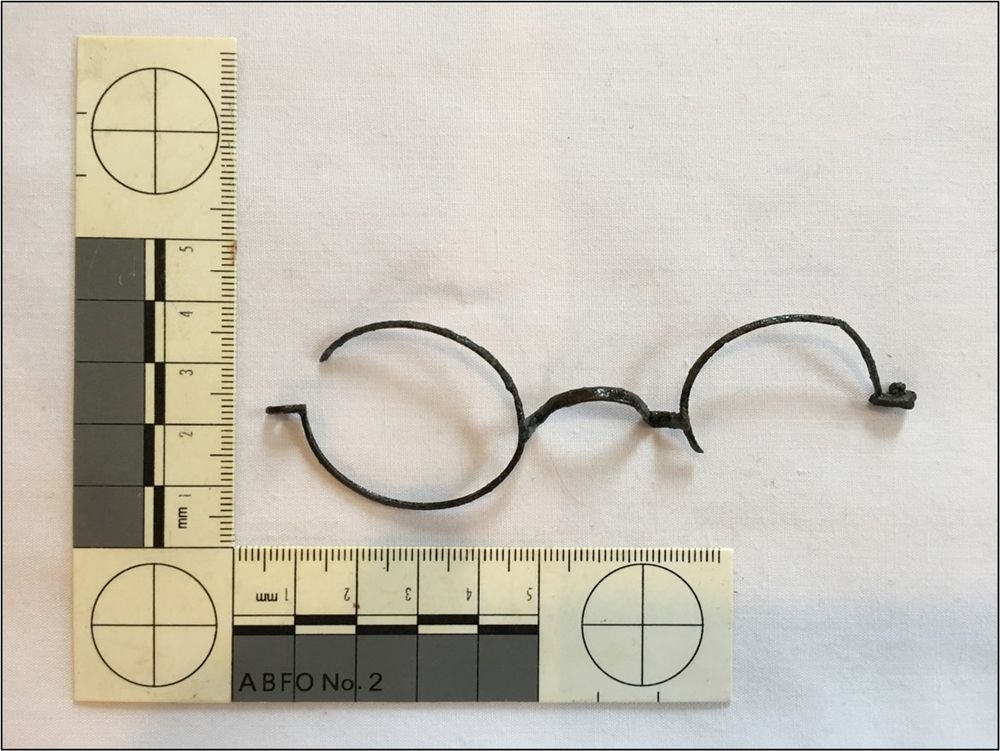 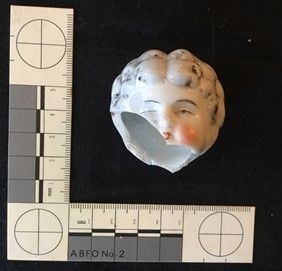